In 1993, Max was 13 when he was offered his first camera. For 25 years he will not stop filming. The band of friends, the loves, the successes, the failures. From the 90s to the 2010s, it is the portrait of an entire generation that takes shape through its lens. Duration: 01:48:00 Genre: Comedy Directed by: Anthony Marciano Actors: Max Boublil, Alice Isaaz, Malik Zidi LOCATION: Megarama Cinema 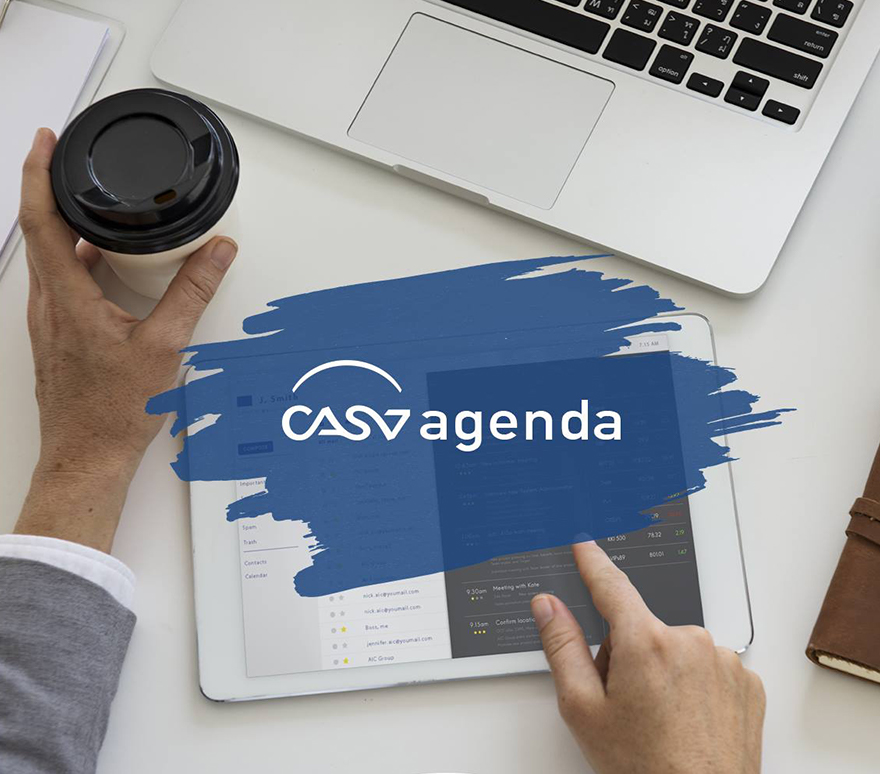